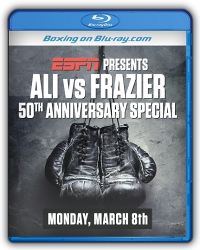 Ali vs. Frazier: 50th Anniversary Special, on March 8, 1971, Ali and Frazier met for the first time at the legendary Madison Square Garden in New York in a transcendent boxing main event that could only be named 'Fight of the Century'.


Ali sought to reclaim the title he lost nearly four years prior when the state athletic commissions stripped him of his title after refusing induction into the army. Until this fight, no unbeaten fighters had ever fought each other for the heavyweight title.

Fans will be thrilled to see the results ESPN's boxing production team achieved in Ali vs. Frazier: 50th Anniversary Special through the intricate digital remastering of every second of both the original footage of the entire fight and the original ABC Wide World of Sports broadcast. For the fight, this process included some 461 shots in which graininess was removed, color was corrected and enhanced, and images were sharpened. 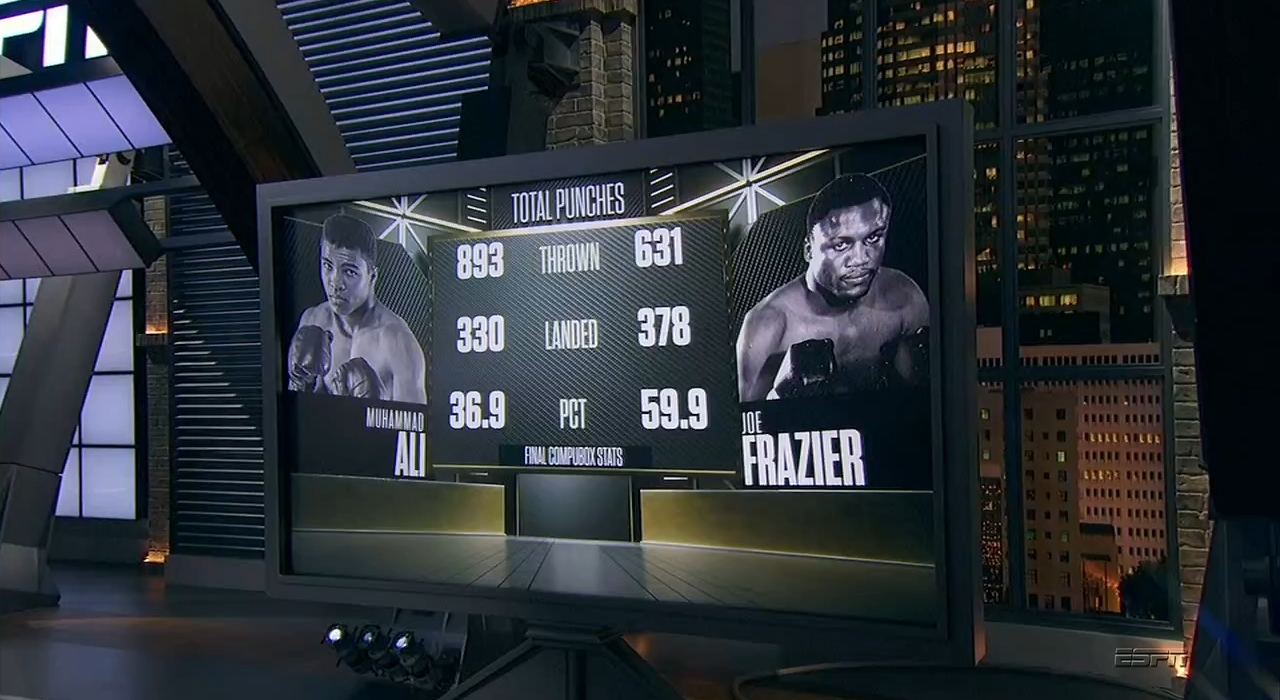