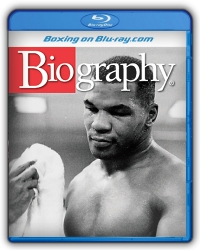 Biography: Mike Tyson gets up-close and personal with the man who was once a celebrated World Heavyweight Champion and the most feared boxer in the sport - but today spends much of his time tending to his coop of 350 pigeons in Phoenix, Arizona.

There was never been any question that Tyson was skilled in the ring. But it was just about everything else he did that made the front page. Accusations of domestic violence resulted in his arrest, and later, his divorce from wife Robin Givens. A string of sexual harassment charges was followed by a rape conviction and prison sentence in the early 90's.


A post-prison comeback was marred when Tyson bit Evander Holyfield's ear during a bout. His boxing license was revoked and he was fined three million dollars.


NOTE:   Although this is in High Definition, a substantial part of this documentary uses footage from the 80's and 90's which is not native HD. 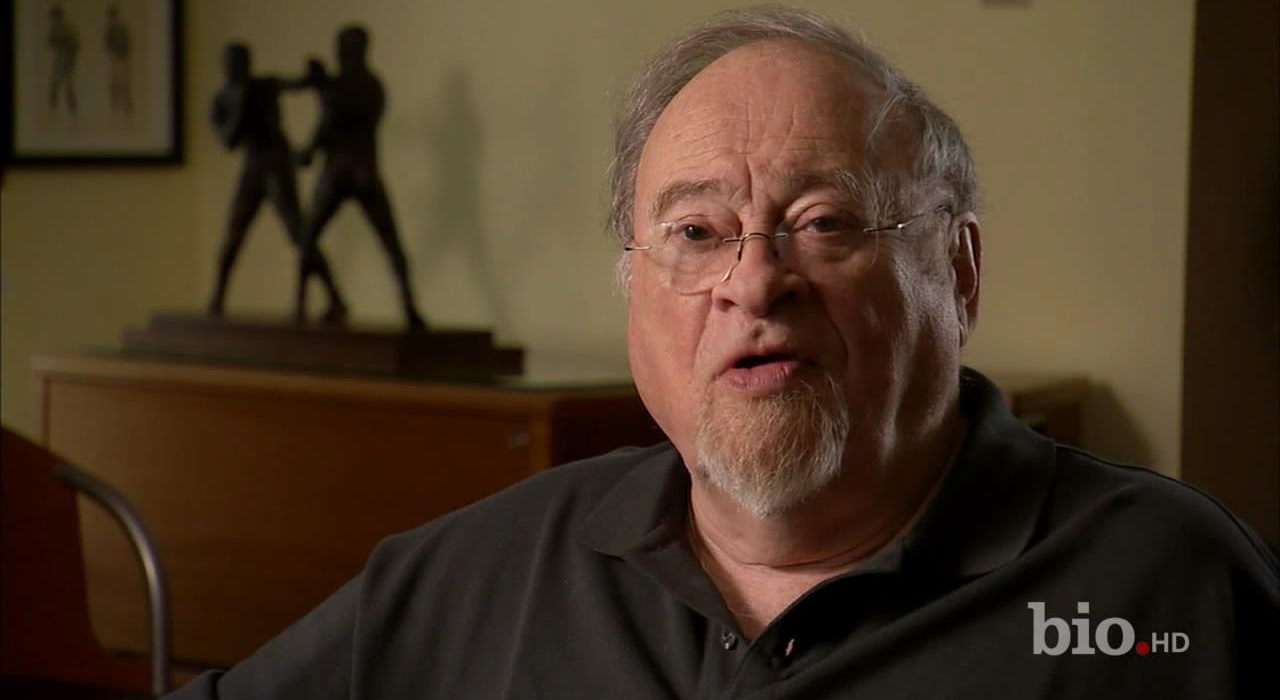