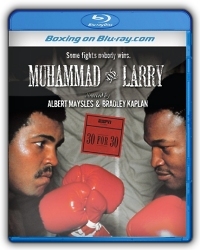 ESPN 30 for 30: Muhammad and Larry, in October of 1980 Muhammad Ali was preparing to fight for an unprecedented fourth heavyweight title against his friend and former sparring partner Larry Holmes. To say that the great Ali was in the twilight of his career would be generous; most of his admiring fans, friends and fight scribes considered his bravado delusional.

Here for the first time is the unseen filmed build up to that fight, accompanied by freshly shot interviews by Albert Maysles with members from both the Ali and Holmes camps, as well as others who were prime witnesses to this poignant foolhardy attempt at courage.


NOTE:   This is a documentary about the Ali-Holmes fight, NOT the fight itself. Although this is in High Definition, a substantial part of this documentary uses footage from the 1980 fight, it's build up, and follow up, which is not native HD. 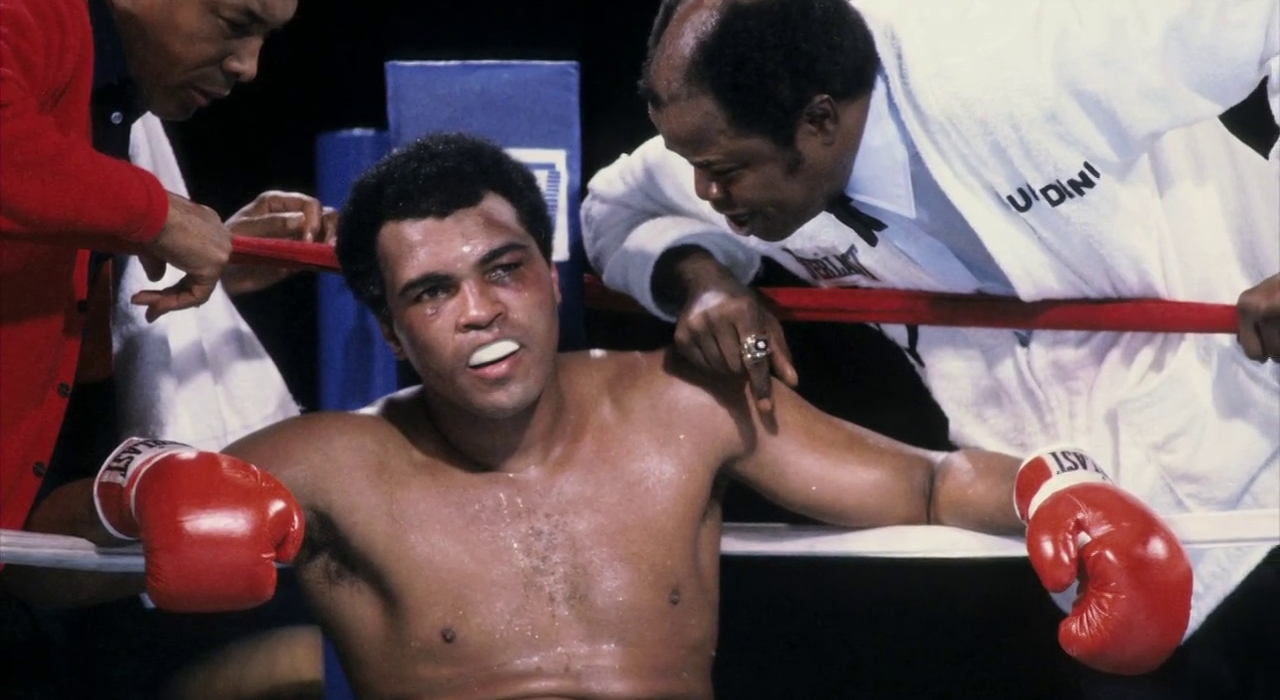