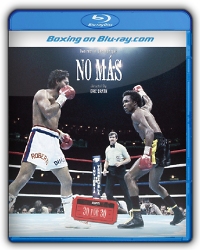 ESPN 30 for 30: No Mas, in the midst of boxing's contemporary golden age - the 1980's - stood two fighters who established a captivating rivalry.


It was not just the drama and action of these fights that would endure, but those two words uttered in the second of their clashes, which would create a sense of mystery, bewilderment and intrigue to the present day.

No Mas unveils for the first time what really happened, going behind the scenes of these two showdowns with the help of boxing experts, family members and the two fighters themselves.


NOTE:   This is a documentary about the second Leonard-Duran fight, NOT the fight itself. Although this is in High Definition, a substantial part of this documentary uses footage from the two 1980 fights, there build up, and follow up, which is not native HD. 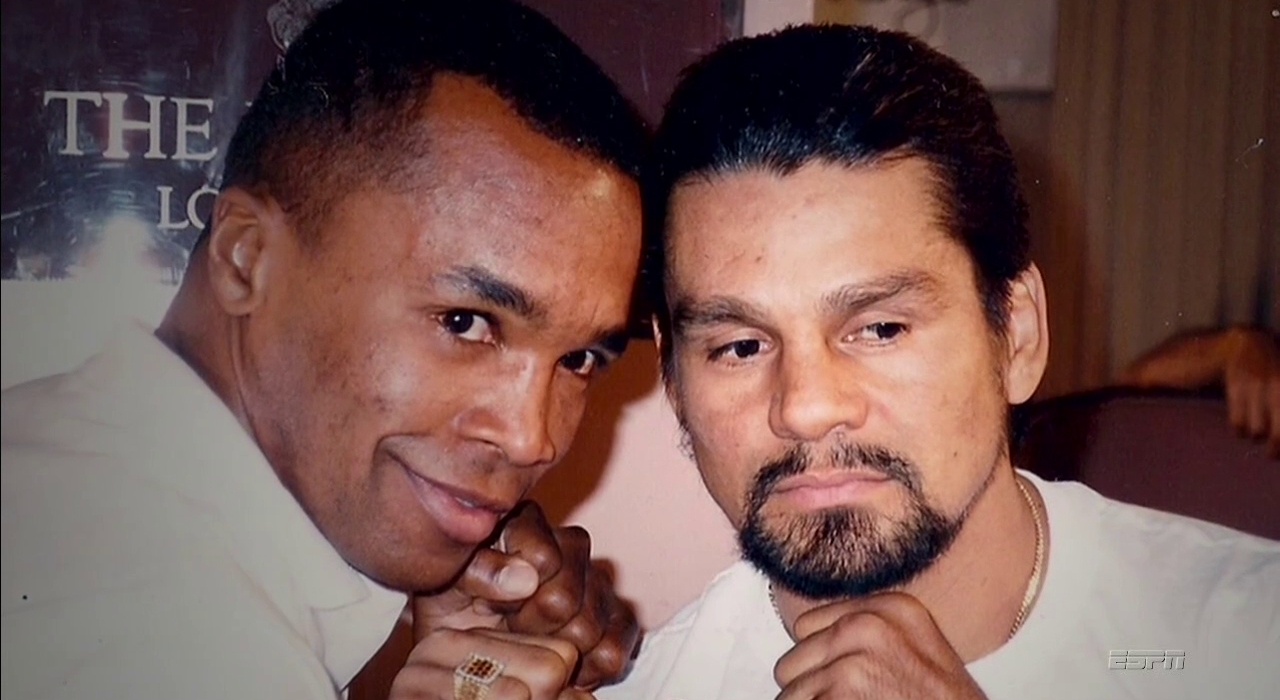