Nigel Benn vs. Gerald McClellan: The Fight of Their Lives 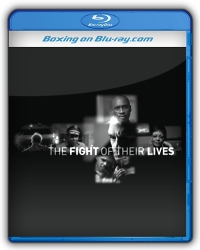 
The Fight of Their Lives is a story of human courage, the search for the truth and for redemption. It is a story that reaches far beyond the ropes of the boxing ring.

NOTE:   this is a documentary about the Benn-McClellan fight, NOT the fight itself. Although this is in High Definition, a substantial part of this documentary uses footage from the 1995 fight, it's build up, and follow up, which is not native HD. 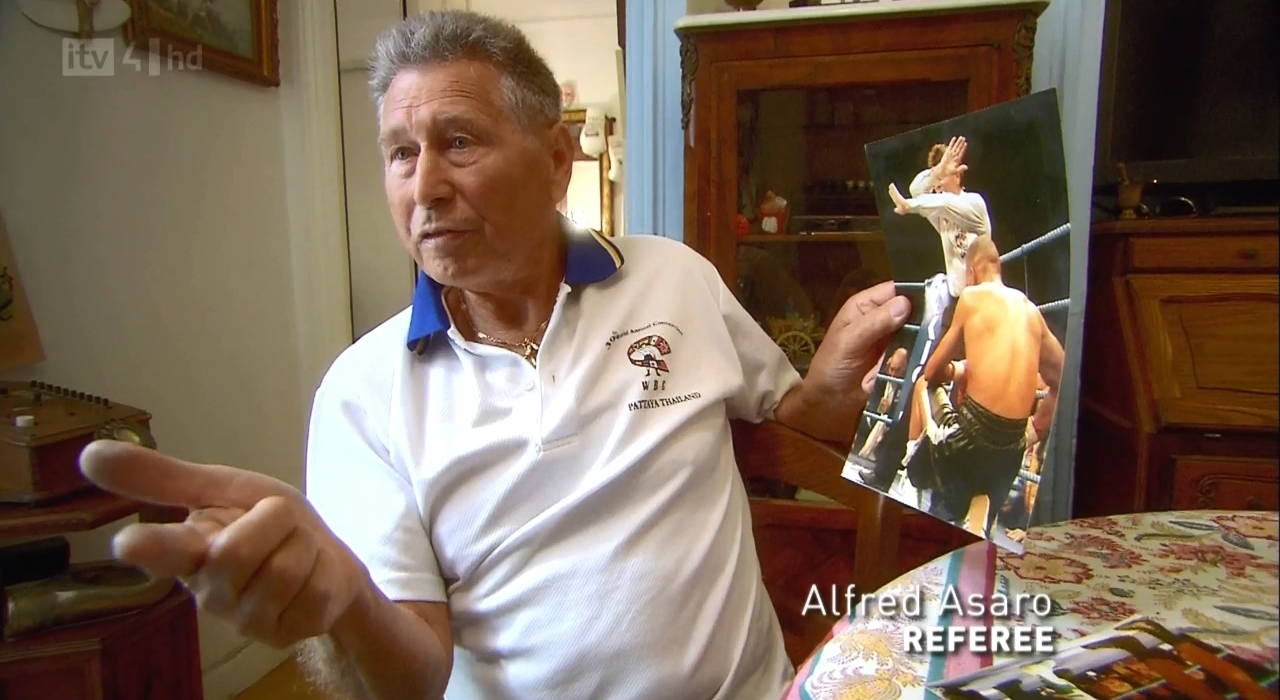