Thrilla in Manila on Blu-ray 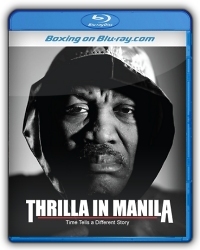 Thrilla in Manila tells the story of the final Ali-Frazier fight in the searing heat of The Philippines through the eyes of Frazier - the 'other man' in the ring.


A documentary about two great fighters forever linked by three epic bouts, and looks at their final fight, considered the most brutal, from Frazier's perspective for the first time.

NOTE:   This is a documentary about the 3rd Ali-Frazier fight, NOT the fight itself. Although this is in High Definition, a substantial part of this documentary uses footage from the 1975 fight, it's build up, and follow up, which is not native HD. 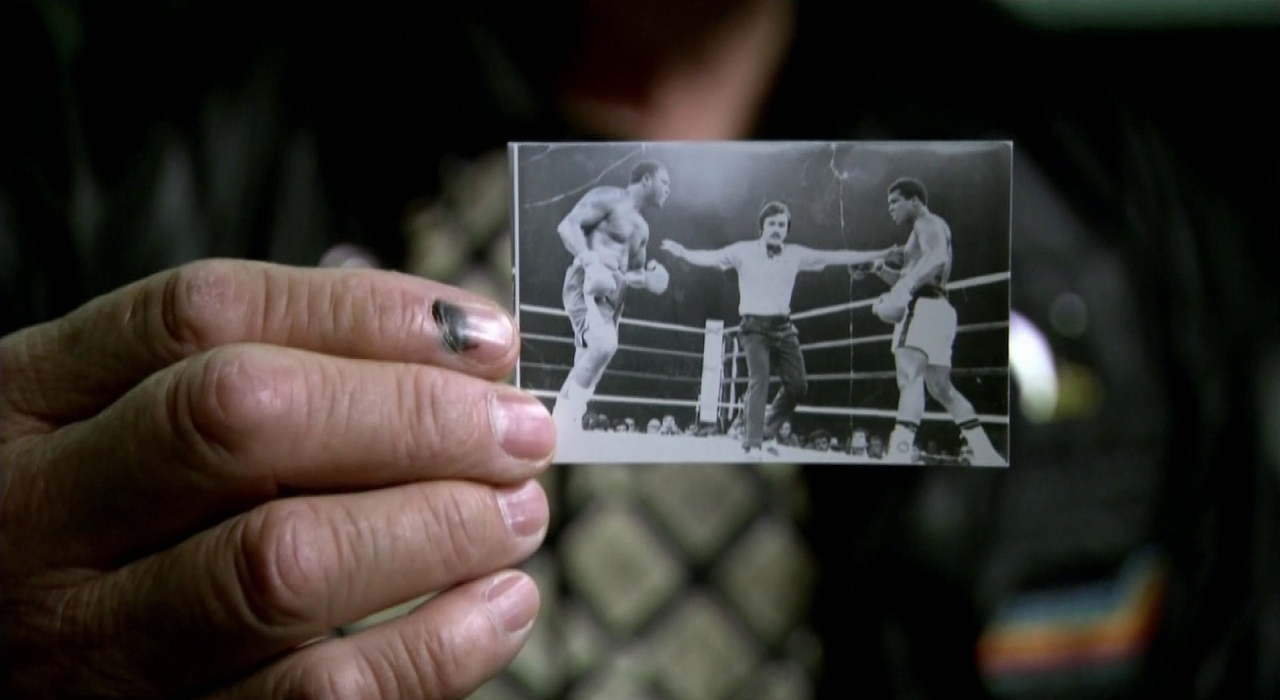