Ricky Burns vs. Gonzalez and Beltran on Blu-ray 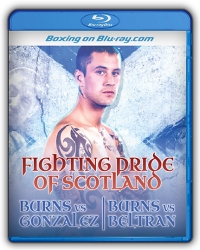 Ricky Burns vs. Jose A Gonzalez for the WBO Welterweight championship, held on May 11, 2013, at the Emirates Arena, Glasgow, Scotland, United Kingdom. 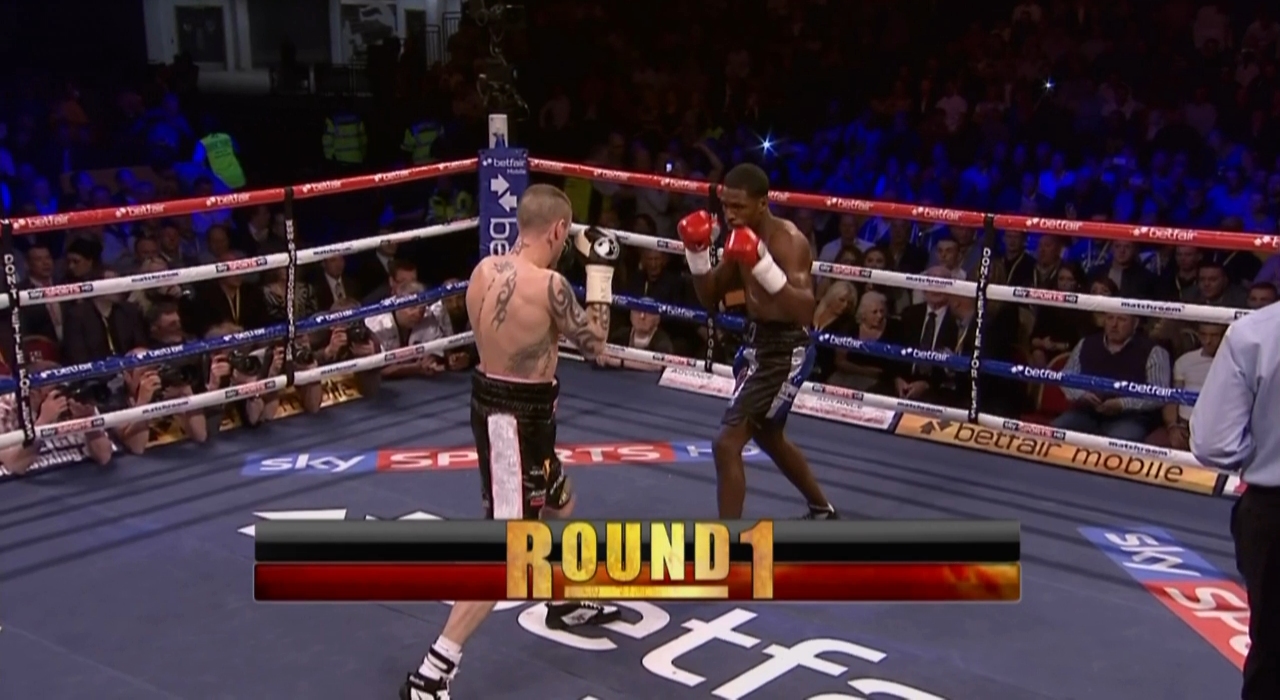